Executive Vice President of SCI Engineering, Inc. (SCI), Tony Kreutz is celebrating his 30th year with the company but this success did not come overnight. Tony’s dedication, adaptability and flexibility were the key components to his successful rise through the ranks at SCI.

Tony started at SCI in 1991 as a Certified Welding Inspector for the Construction Services Department. He spent countless hours in the field performing inspections at project sites across Missouri and Illinois. While he was working, he also earned a degree in Welding from East Central College. Tony’s vision and relentless focus on client satisfaction led to an office in Franklin County to serve our growing client base in the area. He received a well-earned promotion to lead our corporate business development efforts and was made partner in 2001.

“Tony is about people”, said Trey Coad, Vice President of Client Development. “To say that he has brought significant value to the clients and staff of SCI is an extreme understatement. Tony’s influence over the past 30 years is the kind that sticks around and I know his next 30 years with SCI will be just as impressive.”

In his spare time, Tony serves on several committees and holds key positions with several organizations including the Mercy Washington Board of Trustees, Co-Chair ACEC-MO Government Committee, East Central College Executive Board Committee, First State Community Bank Founder and Board Member (larger rural networking), and One Curve At A Time Charity Board President. 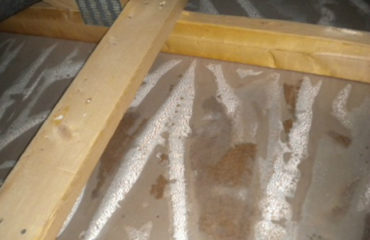 Proper Use of Vapor Retarders 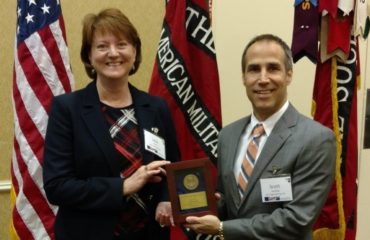 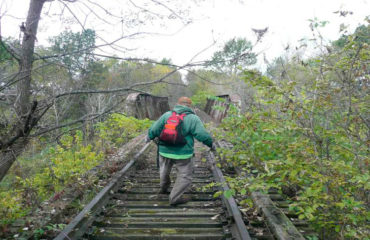