Due to federally protected bat species regulations set forth in the Endangered Species Act (ESA) of 1973, land development activities that require tree clearing may trigger the need to consult with the United States Fish and Wildlife Service (USFWS). The USFWS is the federal agency tasked with ensuring that project actions do not harm or harass threatened or endangered (T&E) species.  Because T&E bats roost and raise young in trees during the summer, the USFWS may prohibit the felling of trees between April 1st and November 1st without first conducting the appropriate consultation. In the St. Louis Region, there are three species of T&E bats that may trigger consultation with USFWS. Two of those species, the Indiana and northern long-eared bat, utilize forested areas and may be affected by tree clearing activities. These species hibernate in caves during the winter and move to forested areas for the summer. In forested areas, Indiana and northern long-eared bats select dead, dying, or live trees that display specific “roost tree” characteristics that make the trees suitable for sleeping and caring for their young until they are able to fly. The USFWS has determined that felling trees during the summer may result in direct harm or mortality to protected bats, or the destruction of suitable habitat upon which bats depend during the summer months.
The ESA requires individuals planning to clear trees to determine if T&E bats may be affected by proposed project activities. For projects with a federal nexus (for instance those requiring a Section 404 permit), a federal agency, such as the U.S. Army Corps of Engineers (USACE) may consult with the USFWS to determine if project activities are likely to impact T&E bat species. As a first step, the USFWS will typically request that a bat habitat assessment be completed to determine if suitable habitat is present. If suitable habitat is identified and will be impacted by project activities, additional coordination, summer surveys and tree clearing restrictions may become required. Summer surveys involve presence/absence investigations for T&E bats and are conducted using mist nets, which physically capture bats, or acoustic detectors, which record sounds made by bats. Either method can be used to determine if T&E bats are present, but both surveys must be conducted between May 15th and August 15th. SCI’s biologists are trained to determine if project sites contain suitable bat habitat and are federally licensed to conduct presence/absence summer surveys. Our biologists can guide you through the USFWS coordination process to get your project off the ground as quickly as possible. For more information on our T&E services, please contact Rick Gundlach at 636-757-1017. 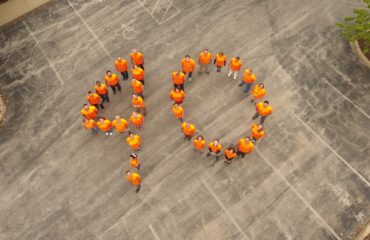 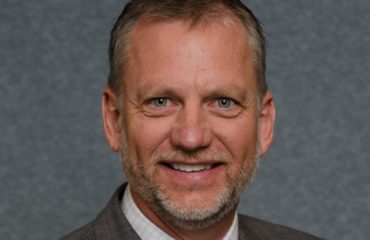 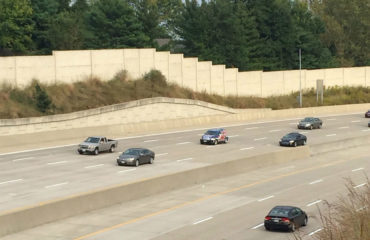