As part of a federal project with the St. Louis District of the U.S. Army Corps of Engineers and with technical expertise from Dr. Lynn Robbins of Missouri State University, SCI completed a three-week Indiana bat survey along the Mississippi River. The purpose of the survey, spanning eight sites along the Mississippi River in Illinois and Missouri, was to capture a glimpse at the extent of Indiana bat (Myotis sodalis) populations and their habitat usage in the area. The ecological monitoring included providing baseline data on the captured bats, determining known colony locations and documenting the presence of white-nose syndrome. Research crews led by Dr. Lynn Robbins of Missouri State University spent three weeks setting up mist nets , catching and tagging Indiana bats, doing acoustic surveys, and tracking
tagged bats back to their roost trees. The long days and nights were rewarded by finding multiple Indiana bats, one Northern long-eared bat, and other species such as Eastern red bats (Lasiurus borealis) and Eastern pipistrelles (Perimyotis subflavus). Indiana bats are an endangered species protected by the Endangered Species Act administered by the U.S. Fish and Wildlife Service. They hibernate in dense clusters on cave ceilings in the winter months, and rear their young in crevices of dead or shaggy-barked trees, called roost trees, starting in April. Summer roost trees, which are considered critical habitat and are also protected under the Endangered Species Act, are an integral part in the life cycle of the Indiana bat. 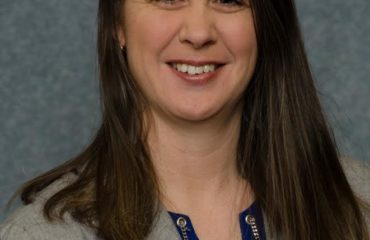 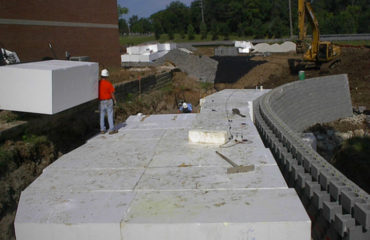 Lightweight Fill Could Help Get Your Project Off the Ground 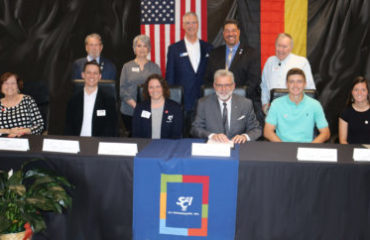